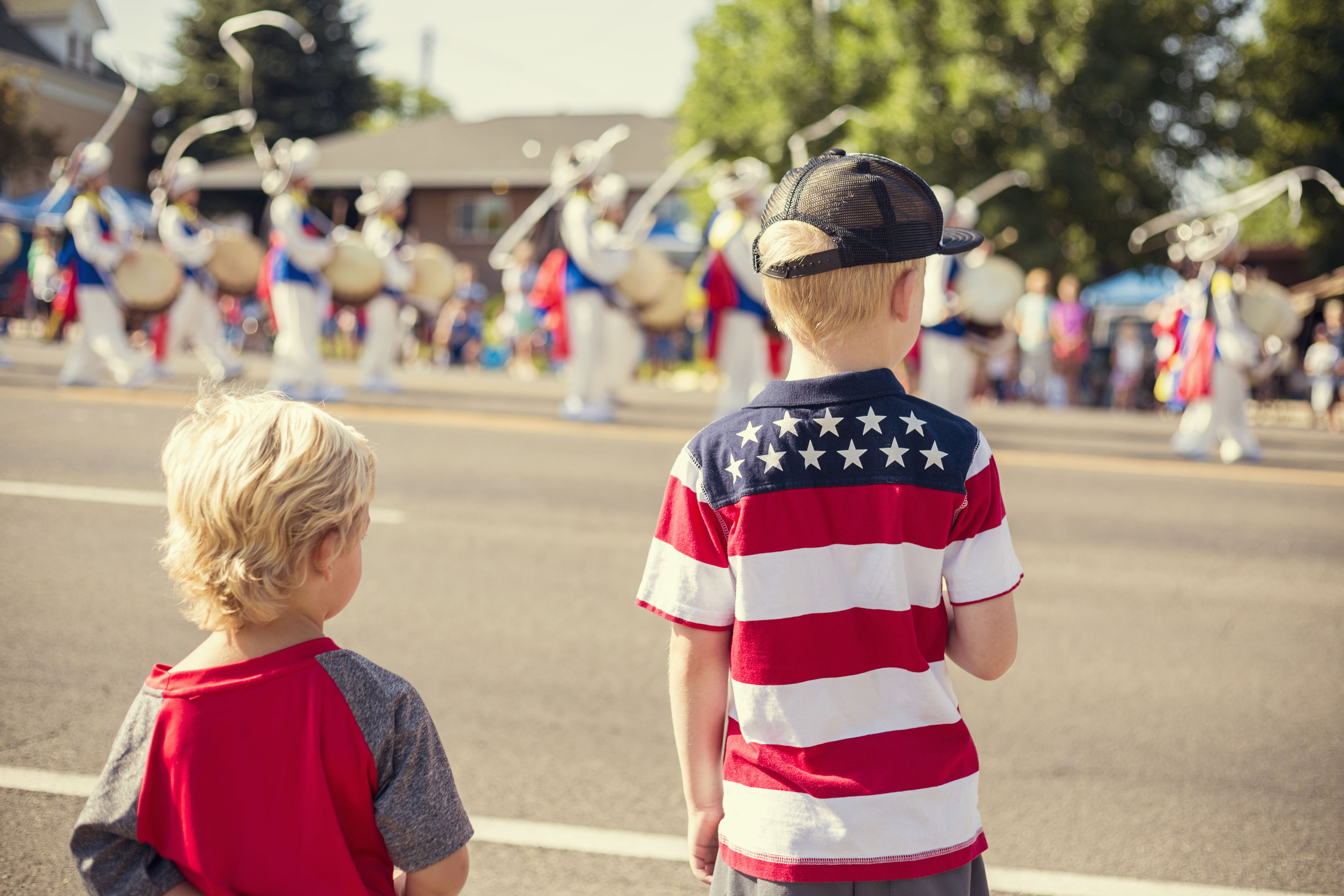 Census data directly impacts the funding your city, county and state of Kansas will receive over the next decade.

The decennial census is the once-a-decade population and housing count of all 50 states, the District of Columbia, Puerto Rico and the Island Areas. The results of the census determine the number of seats for each state in the U.S. House of Representatives and are used to draw state legislative and local districts. Federal agencies use the results to distribute more than $6 billion in federal funds to Kansas each year.

The next decennial census will be held in 2020. Every household in the United States will receive their invitation to participate by mid-March. After receiving your invitation, you can submit your responses via online, phone, or mail. Your participation in the 2020 Census is your way of saying “I count and so does my community.” Join Kansas Counts in our efforts to ensure every Kansas resident has the opportunity to participate—because everyone counts.

History of the U.S. Census

Thomas Jefferson directed the first decennial census in 1790. As required by the U.S. Constitution, a census has been taken every 10 years thereafter. In 1840, the Census Act authorized the establishment of a centralized Census Office. In 1902, the Census Office became a permanent organization within the Department of the Interior. A year later, it was renamed the Bureau of the Census and moved to the new Department of Commerce and Labor.

What is the U.S. Census Bureau?

The U.S. Census Bureau’s mission is to serve as the leading source of quality data about the nation’s people and economy. The U.S. Census Bureau’s vision is to be the trusted source for timely and relevant statistical information, and the leader in data-driven information. Data is collected through the decennial census, the American Community Survey, the Economic Census and many other surveys.

Population totals and breakdowns by sex, age, race and other factors are used to determine the allocation of federal funds, grants and support to Kansas as well as to our counties, cities and communities. People in your community use Census Bureau data in all kinds of ways.

The census provides essential information for you, your city, your county, and the state of Kansas.

Cities and counties rely on census statistics to plan for a variety of resident needs including new roads, schools and emergency services. Each year, the federal government distributes more than $6 billion to Kansas communities based on Census Bureau data.

The census determines how many representatives each state gets in the U.S. House of Representatives and is used to redraw district boundaries in each state. Redistricting counts are sent to the states by March 31, 2021.

Businesses use census data to determine where to establish offices, build factories, and open places to shop. These decisions may open up job opportunities and support economic growth in our communities.

If you are a Kansas Resident and want to learn more about taking the census, please visit the Residents page.

If you would like information, have questions, or have requests for presentations regarding the 2020 Census, please visit the Census Contacts page.